The Nutritional Benefits of Coconut Milk

The Nutritional Benefits of Coconut Milk 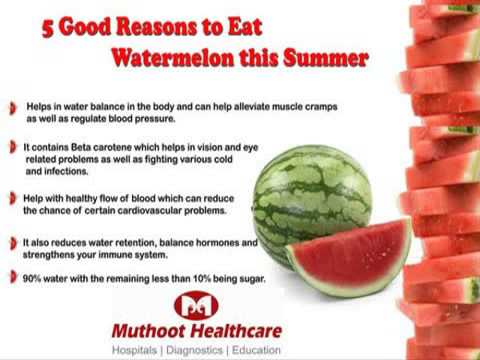 Coconut milk can be found in almost any store and can even be made at home. This super food has many uses and by consuming it you will build up your body’s immune system helping you fight and prevent ailments.

Coconut milk is made out of the flesh of a ripe coconut and should not be confused with coconut water which is the liquid that you can drain out of a punctured coconut. The flesh of a coconut is found along the inner walls of a cut open coconut and should ideally be thick and creamy to produce milk. Making coconut milk requires some time and processing but you can also buy it in bottles or cans.

A lot has been said about the nutritional benefits of this milk. Below is a list of benefits so that you can see what all the hype is about.

* Coconut milk is rich in nutrients such as vitamins, calcium, chloride, minerals and potassium.

* Although full of saturated fats the saturated fats found in this milk are made up of medium and short-chain fatty acids that are quickly and efficiently turned into energy by your body. This means that despite being high in saturated fat this milk can actually help you to lose weight.

* Because of its anti-viral properties, some hope that coconut milk will someday be used to fight AIDS.

* Because it is anti-bacterial, anti-viral, anti-microbial and anti-carcinogenic it can boost the immune system and help you to fight off illnesses like colds and the flue.

* Drinking this kind of milk can relieve stomach ulcers and sore throats.

* It is dairy free and people who are lactose intolerant can use this as an alternative to diary milk.

* Many skin moisturizers as well as hair care products contain this kind of milk. It can relieve dry skin and rashes and will also add moisture to dry hair.

* The nutrients found in it will assist to reduce the risk of diabetes, cancer, osteoporosis, skin cancer, heart diseases and stroke.

During spring and summer sweetened coconut milk is served as a drink in Taiwan and southern China. This sweetened milk is made by adding sugar and fresh or evaporated milk to the coconut milk. It can also be mixed with milk (fresh or evaporated) and condensed milk instead of sugar. These coconut milk drinks are served cold and apart from being very nutritious are also very refreshing on a warm summer’s day.

It should be stored in the fridge if not used immediately and opened coconut milk will only last a couple of days before it turns sour. Should you decide to make your own coconut milk drinks be sure to only make enough to last a day or two and store it in your fridge for a delicious and refreshing drink to replace cola and other fizzy drinks.